John Sayre Light, Sr. was born in 1900. He was known as “Jack” and is referred to as such below. He is Nena’s father. He was the owner of Winfield Electric. 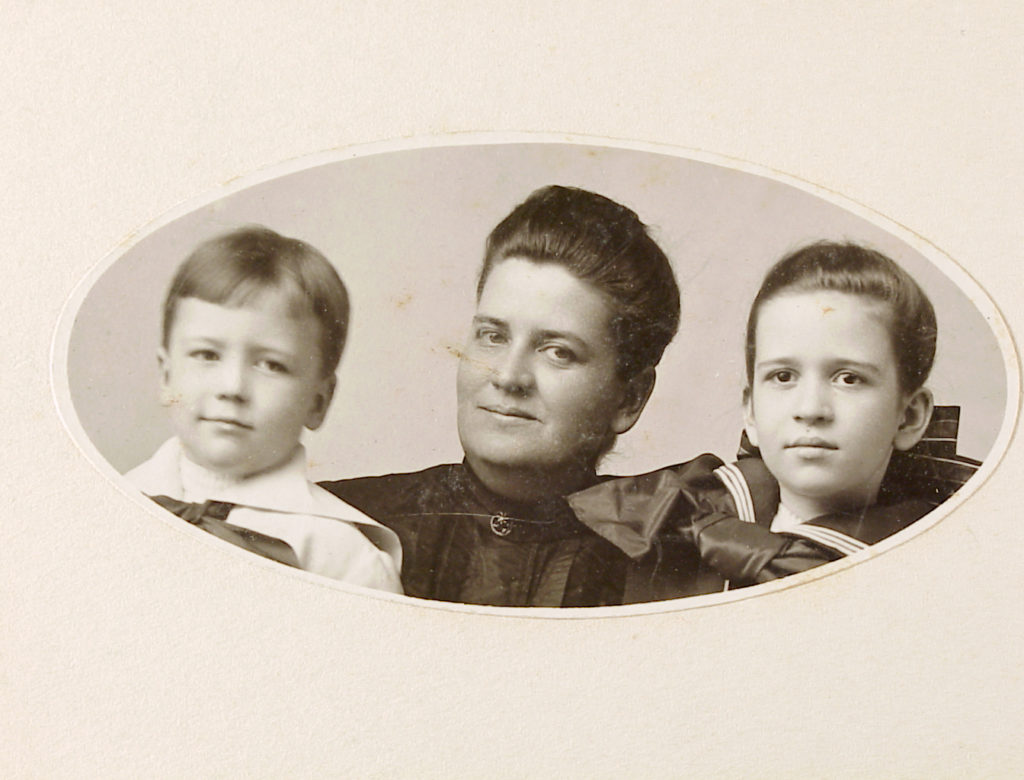 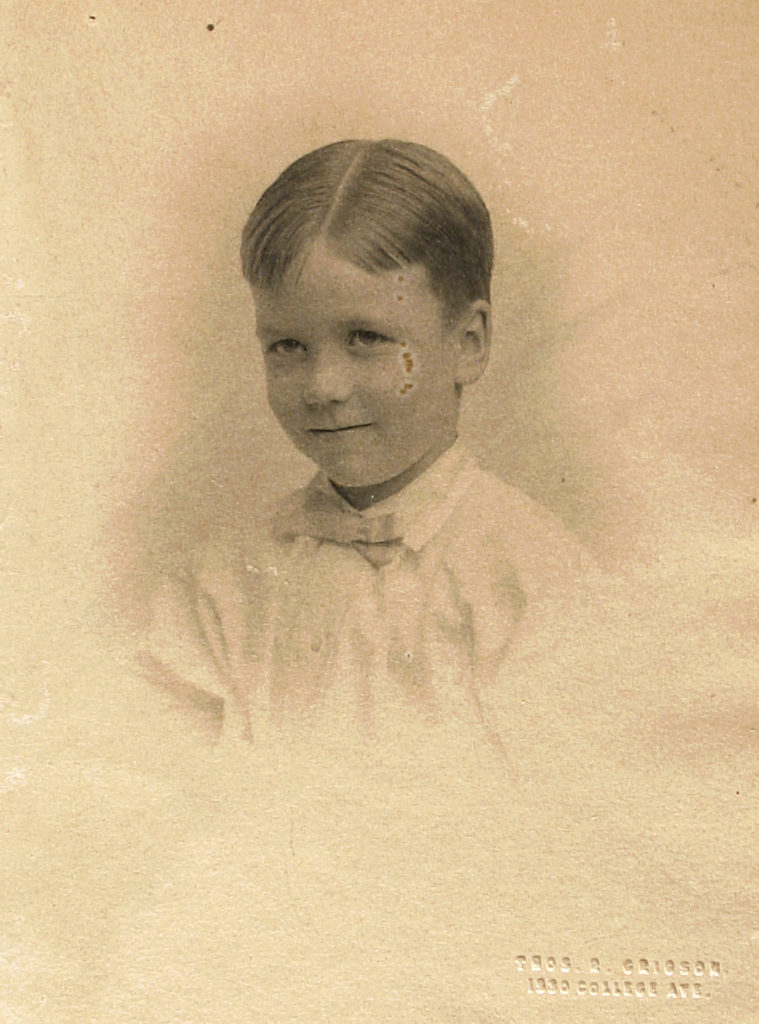 Jack as a child. 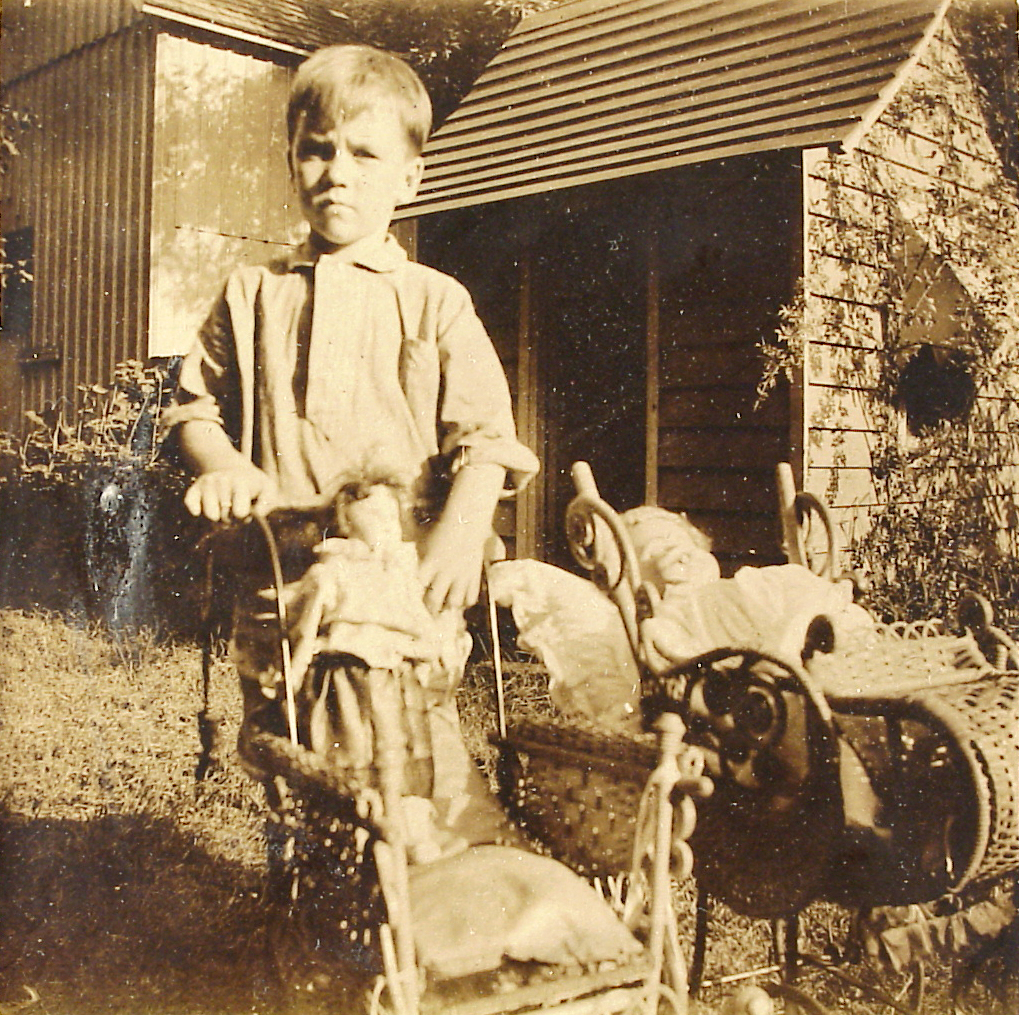 Jack (age 4) and his maternal grandfather Charles Dewey Sayre in 1904. 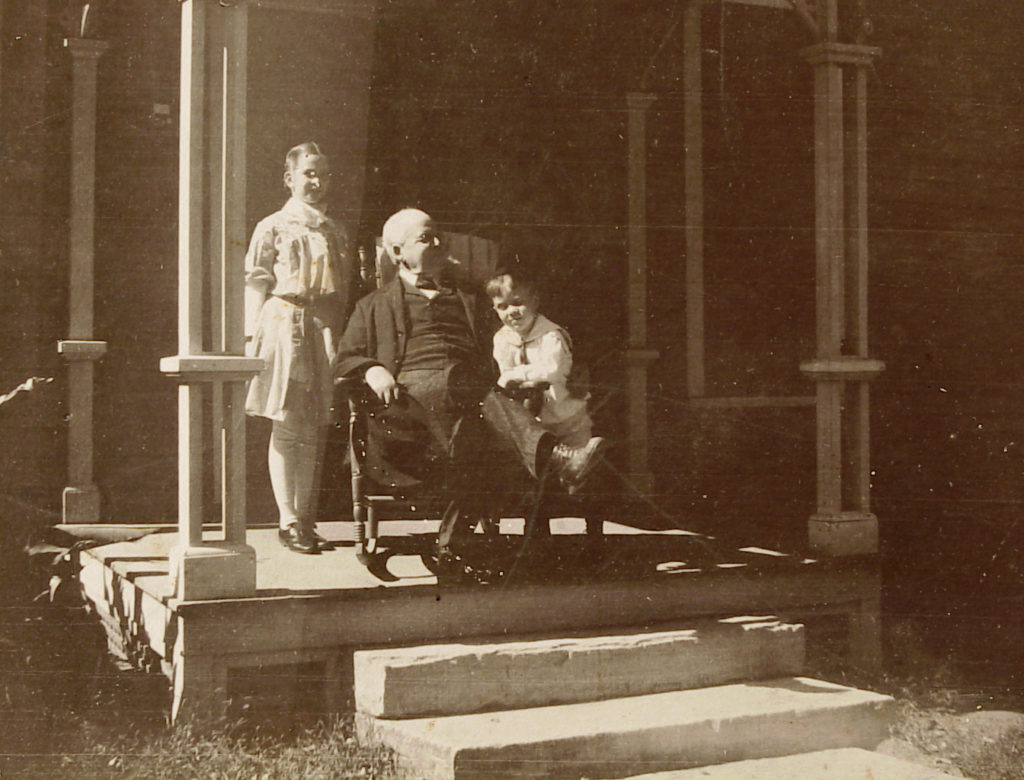 Jack standing on a horse outside their home at 313 E. 10th St, Winfield. 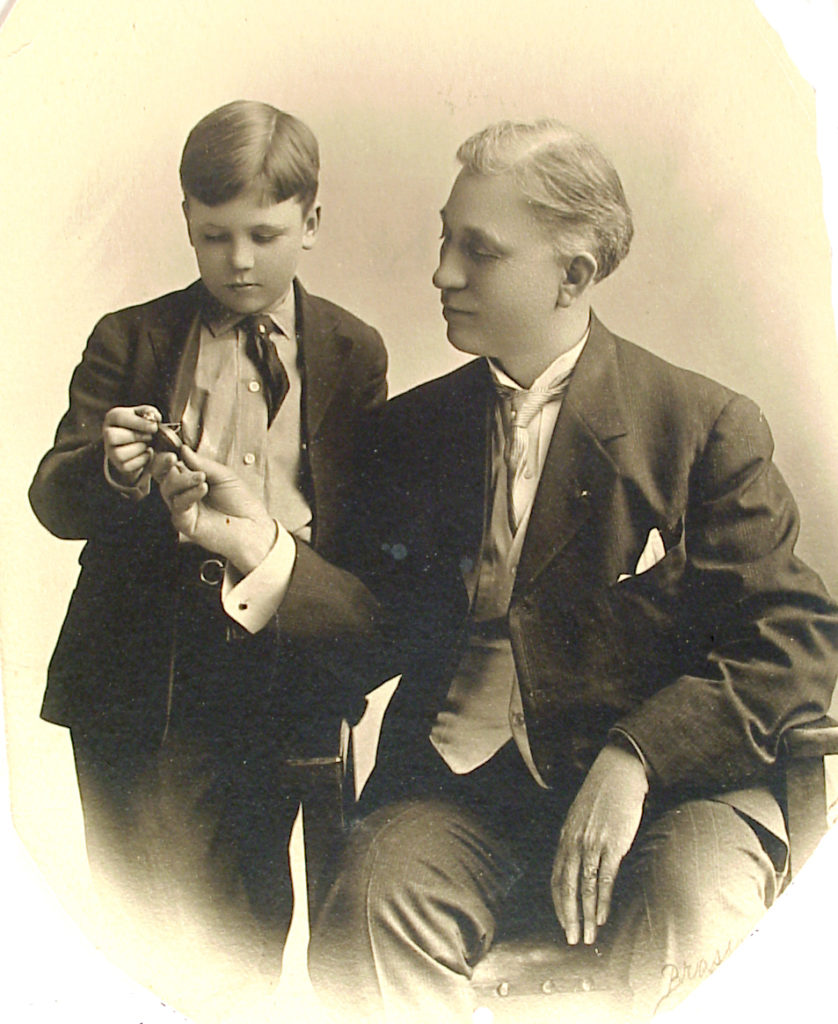 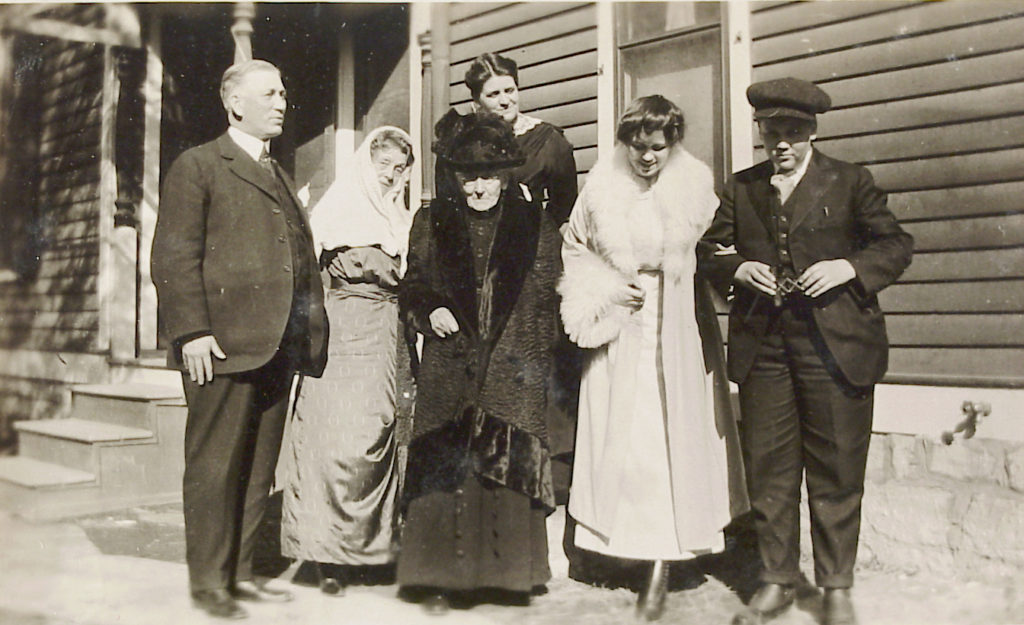 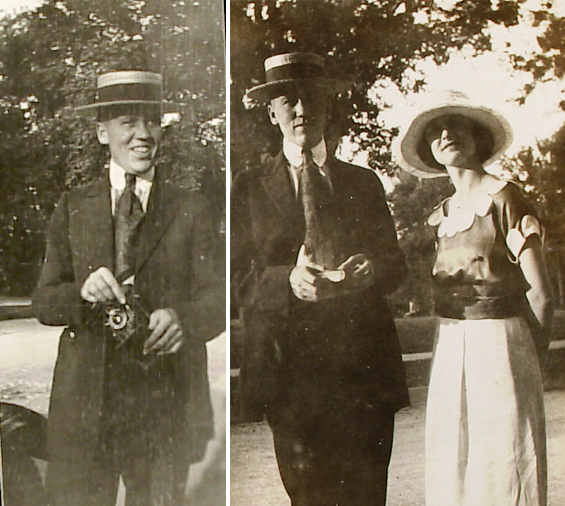 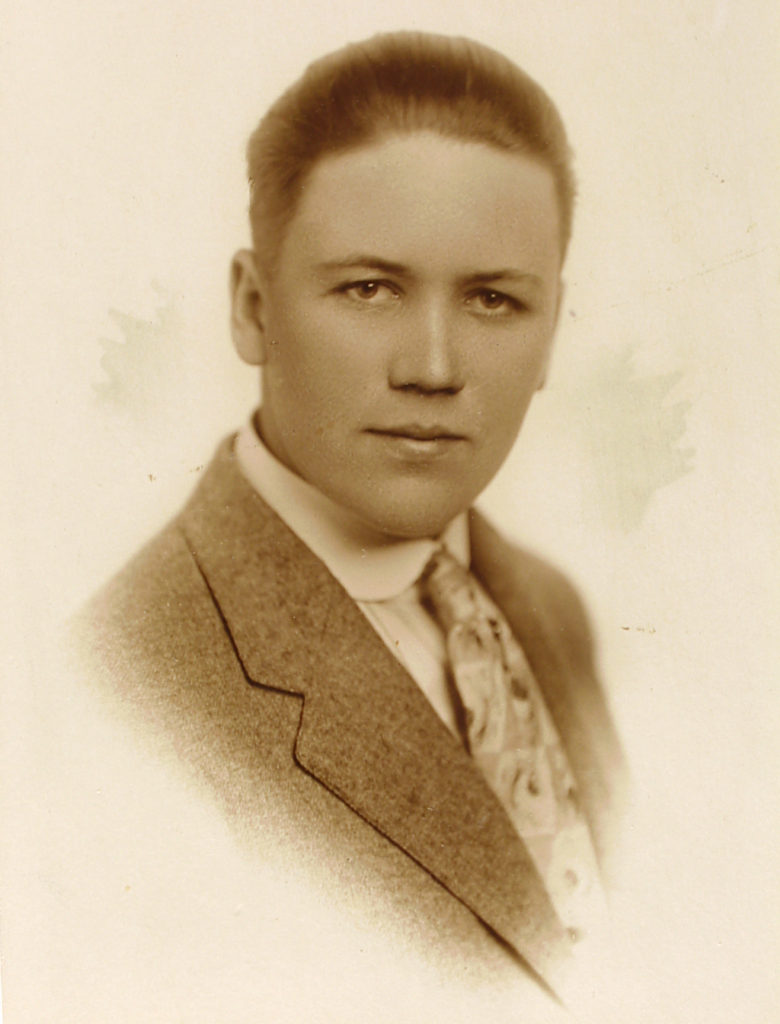 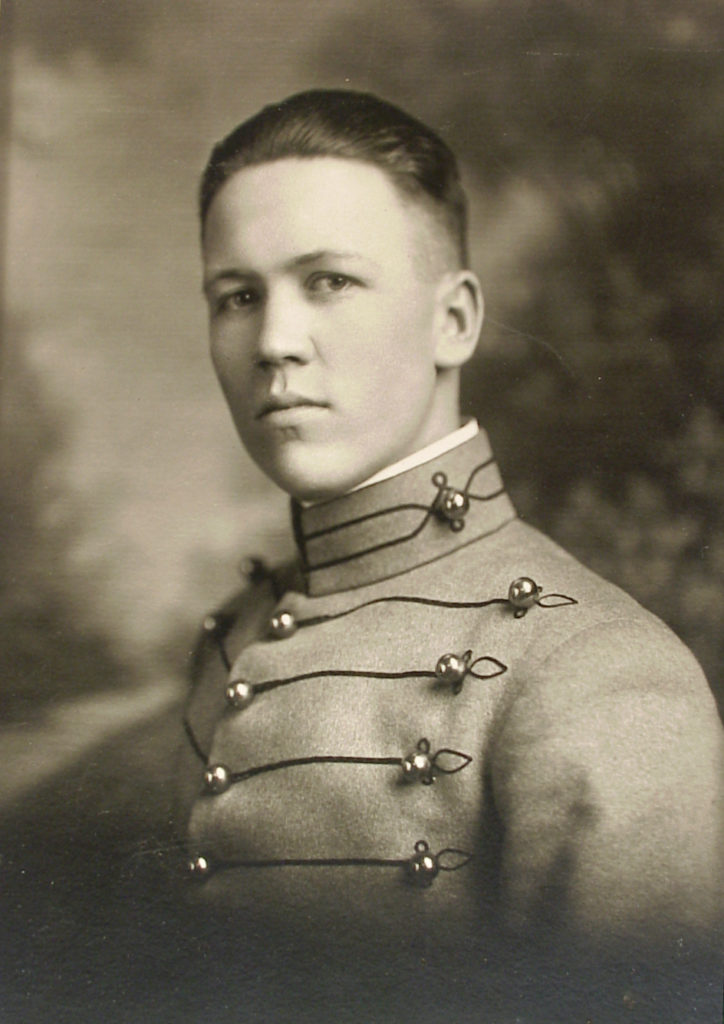 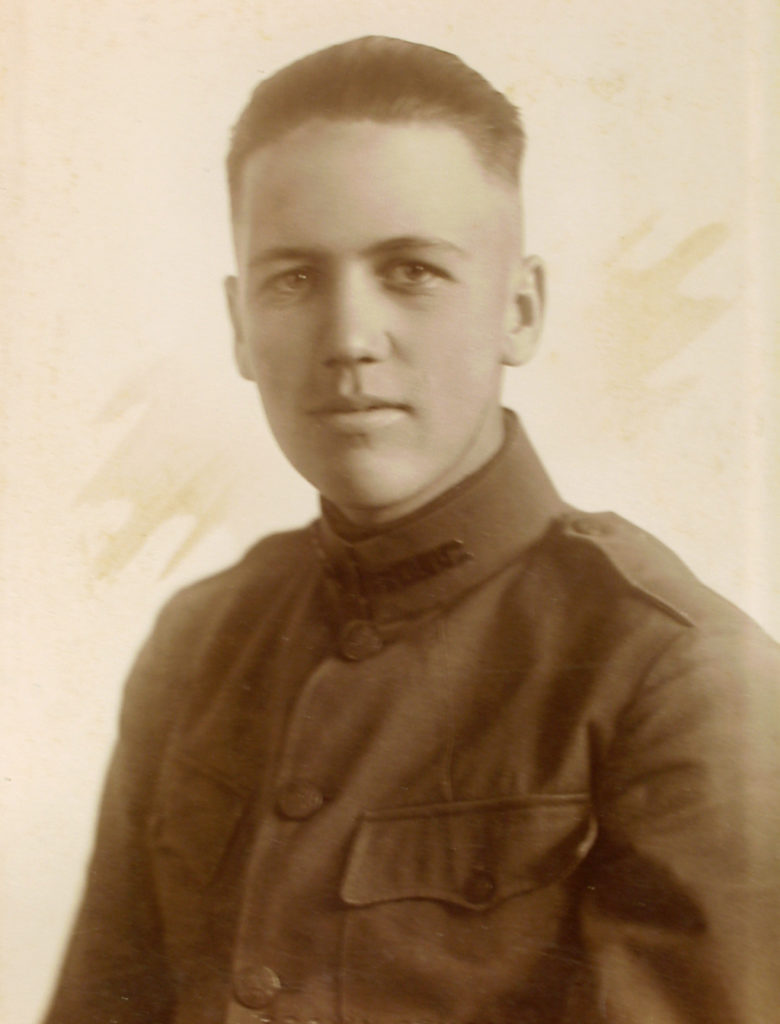 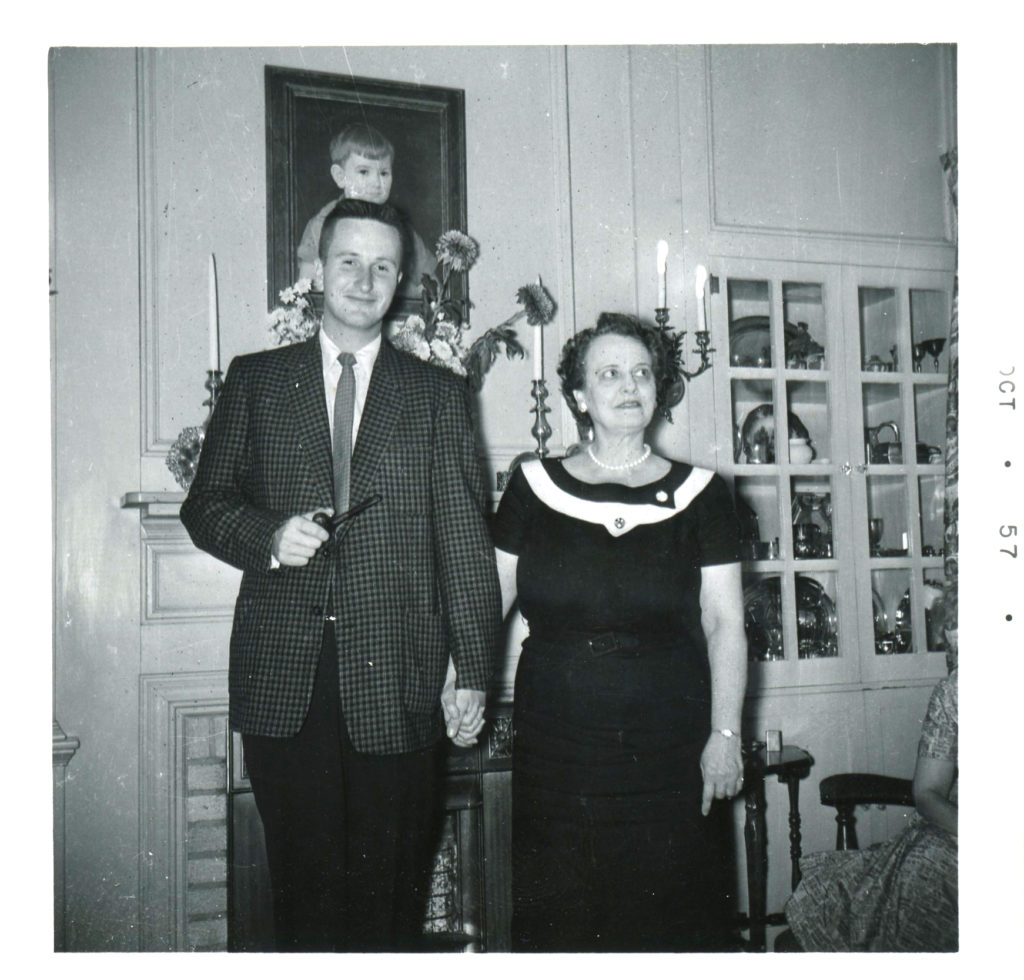 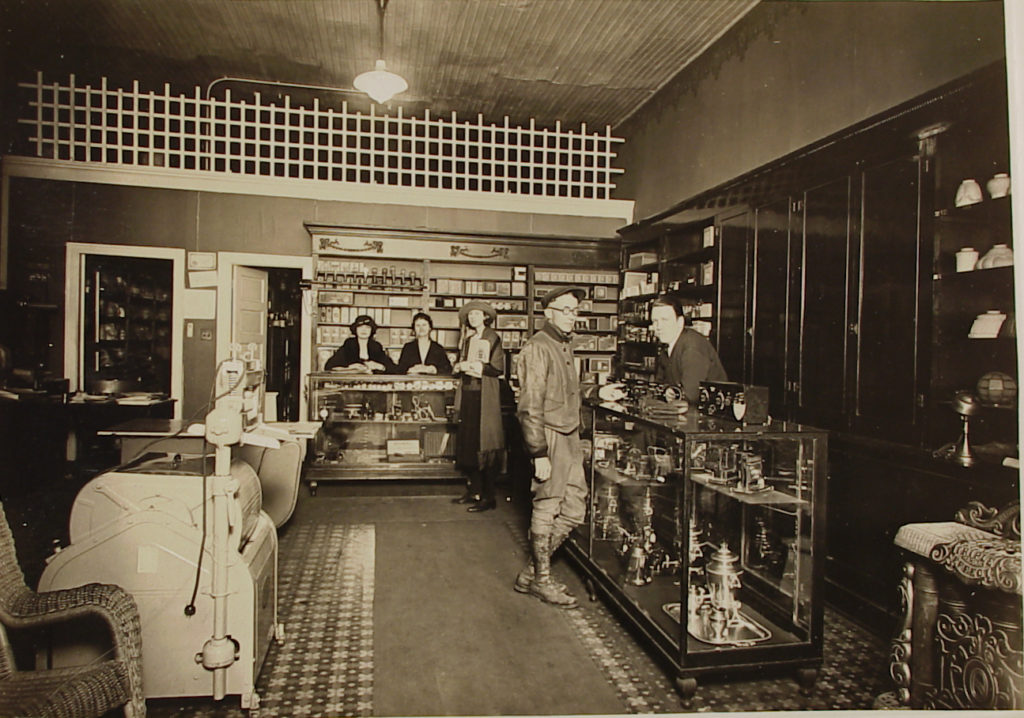 This is the store Jack owned, Winfield Electric. Electric devices were all the rage back then. On the left is a washing machine with an electric wringer. On the shelves are radios, light bulbs, electric coffee and tea sets, and electric toasters. Jack’s son John took over the business when Jack retired. Today it is a Mexican restaurant. 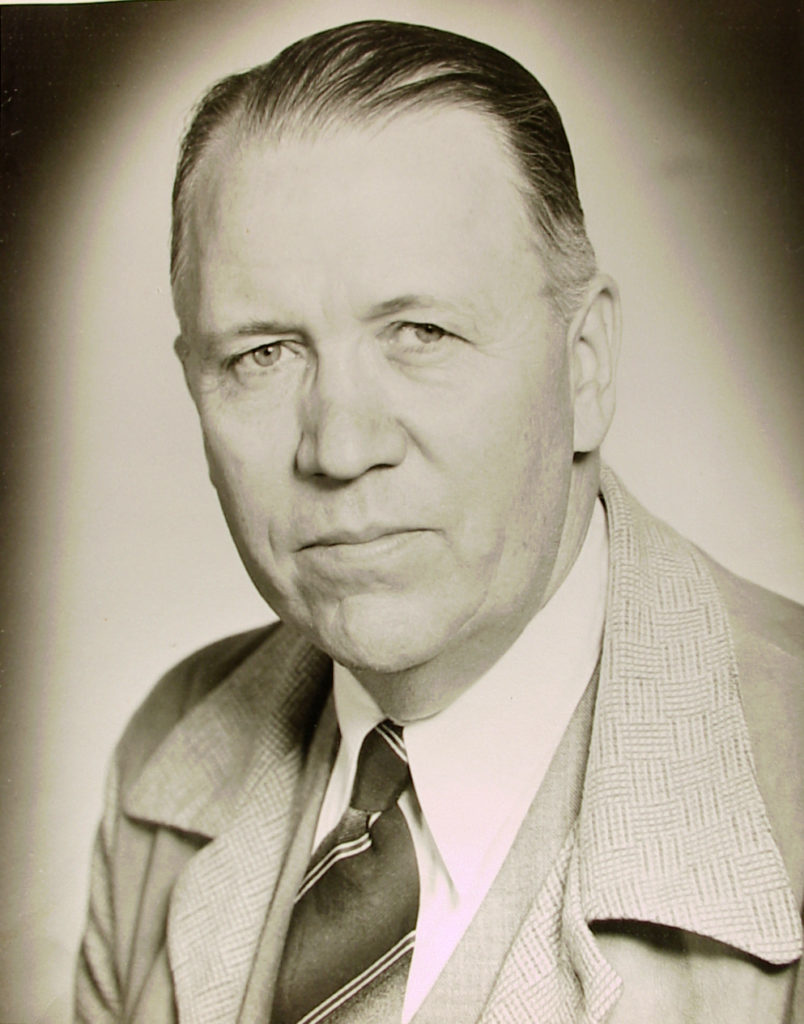 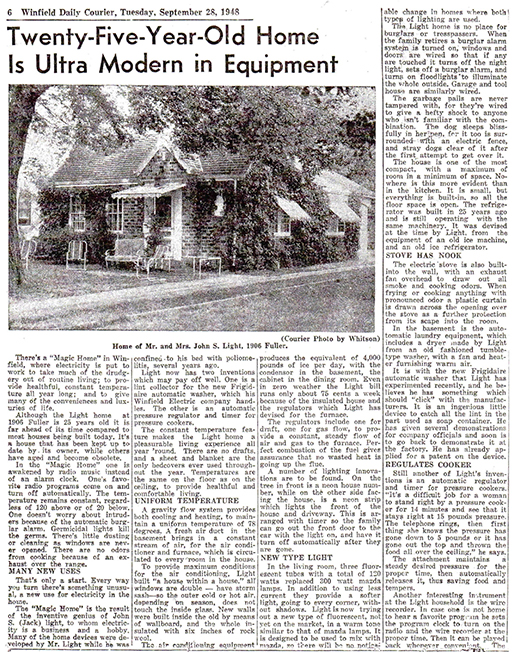 In 1948, when Jack was 48, the local paper ran a story about all the futuristic gadgets in his home. (Click here to open PDF of this article.)